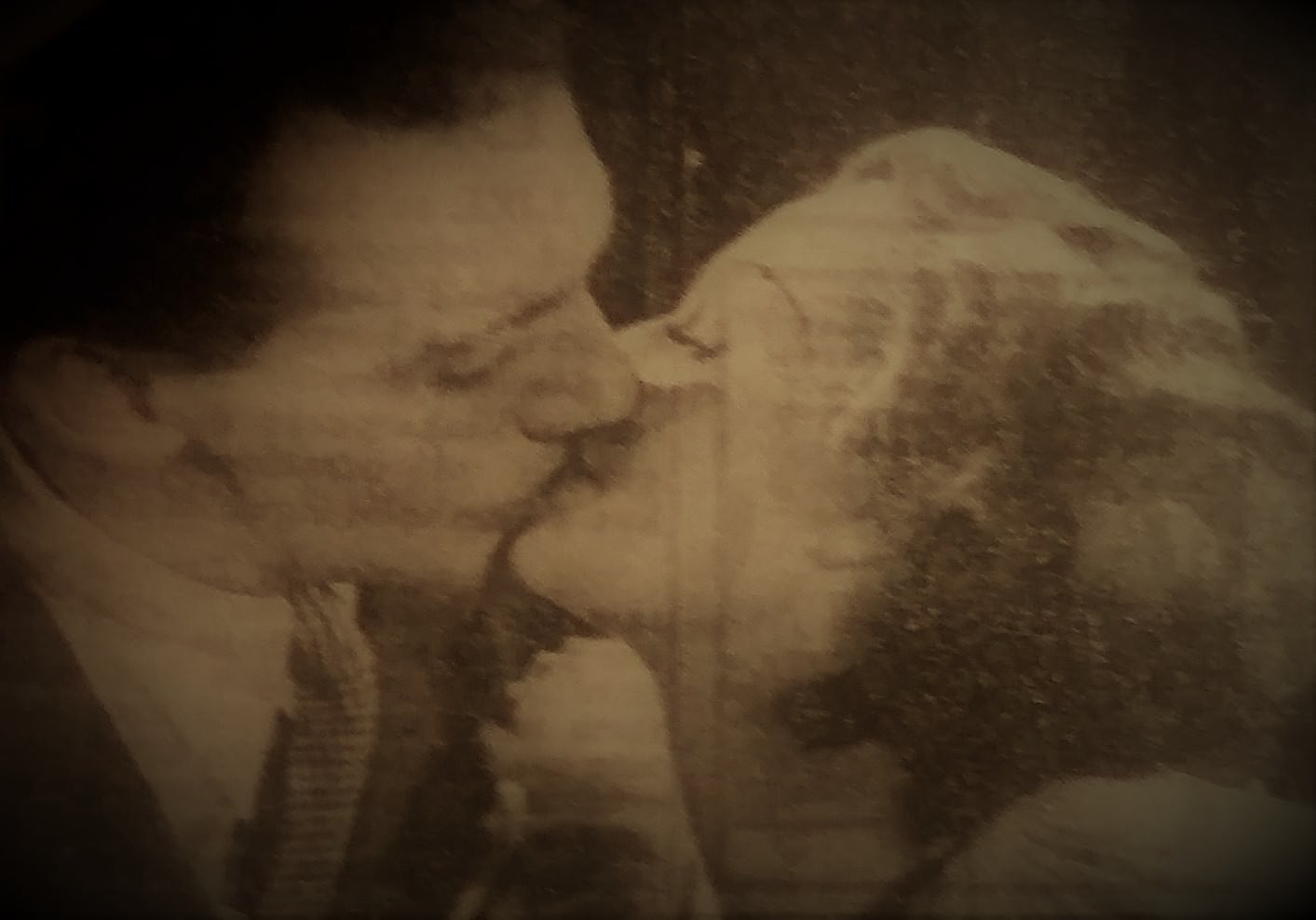 In 1926, Australian Customs (Cinematograph Films) Regulations were updated to give the Commonwealth Board of Censors the capacity to screen locally produced films for exportation. The guidelines for exportation were similar to the guidelines for importation. For exportation, however, a final clause determined a film could be rejected for depicting: “any matter the exhibition of which is undesirable in the public interest, or is likely to prove detrimental or prejudicial to the Commonwealth of Australia” (s24, Customs Regulations). Determining whether a film’s exportation was undesirable in the public interest would prove a thoroughly subjective matter, made particularly visible through the actions of Chief Censor Cresswell O’Reilly, who led the Film Censorship Board from 1928 to 1942.

The Silence of Dean Maitland was directed by Ken Hall and produced by Stuart Doyle of Cinesound Productions, a company developed by Greater Union Theatres in 1934. Adapted from a novel originally by Maxwell Grey that had also been a successful play, the film adaptation depicts a clergyman, Dean Maitland, who falls for young “vamp” Alma Lee. Dean is not challenged about his misdemeanours until Alma becomes pregnant, and her father, Ben, confronts him. Ben is accidentally killed in the scuffle when he falls from a cliff, but it is Dean’s friend Henry who takes the blame and goes to jail instead of Dean. Although the film had been passed as suitable for adult exhibition in the state of Victoria, Commonwealth Censor O’Reilly took exception to particular scenes when it came to exporting the film. Contentious scenes included one where Dean watches Alma swimming nude at the beach (the audience sees her in a towel which slips at one point, and there is the suggestion that Dean is a “peeping tom”); a scene where men are talking in a pub, one of them bearing a tattoo of a naked woman; and a passionate embrace between Dean and Alma (Letter from CFBC, 15/05/1934). In censoring the film for export, O’Reilly cited section 24 of the Customs Regulations.

From this decision, one newspaper inferred that the censorship authority’s used a blanket approach towards kissing on screen, or the use of a “pashometer” to censor film (‘Silent Deans, Prunes & Prisms’). Critics predicted O’Reilly’s decision would be costly for the Australian film industry, in the realms of £25,000 in profits. This resulted in much criticism of the Film Censorship Board and O’Reilly himself, by the trade press Film Weekly and Everyones to the mainstream press that quickly identified the decision as inconsistent and potentially fatal to the already vulnerable film industry in Australia (“Lay Preacher Controls Film Industry”, 1934; Whitford, 1934; “O Really O’Reilly”, 1934). One entrepreneur was quoted to say: “Sane producers must protect their investments… by catering for adults, while the censor has viewed the film with the child mind. Such an attitude can mean only ruin to the industry” (“O Really O’Reilly”, 16/05/1934). The film received a further private screening by six members of the church who saw nothing untoward in the film (“Dean can go abroad”, 1934). Hall appealed the decision, which was upheld by the Appeal Board, and the cuts were reduced to two including a reduction in the scene showing a tattoo to ensure only the bust of the female figure was visible. Following the controversy, The Silence of Dean Maitland went on to win second prize in the Commonwealth scenario competition held by the Customs Office (“Heritage”, 1934). In place from 1928 to 1935,  the scenario competition was a government initiative to support the domestic film industry. – Rachel Cole

“One of the banned kisses” taken from the Daily Telegraph (Sydney) article “O’Reilly legs before wicked decision”, 10/05/1934, p11, Trove database.