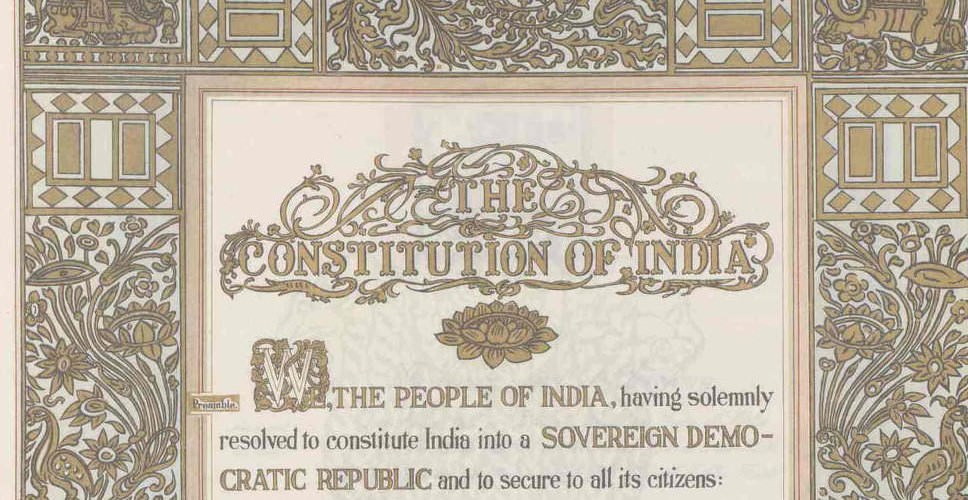 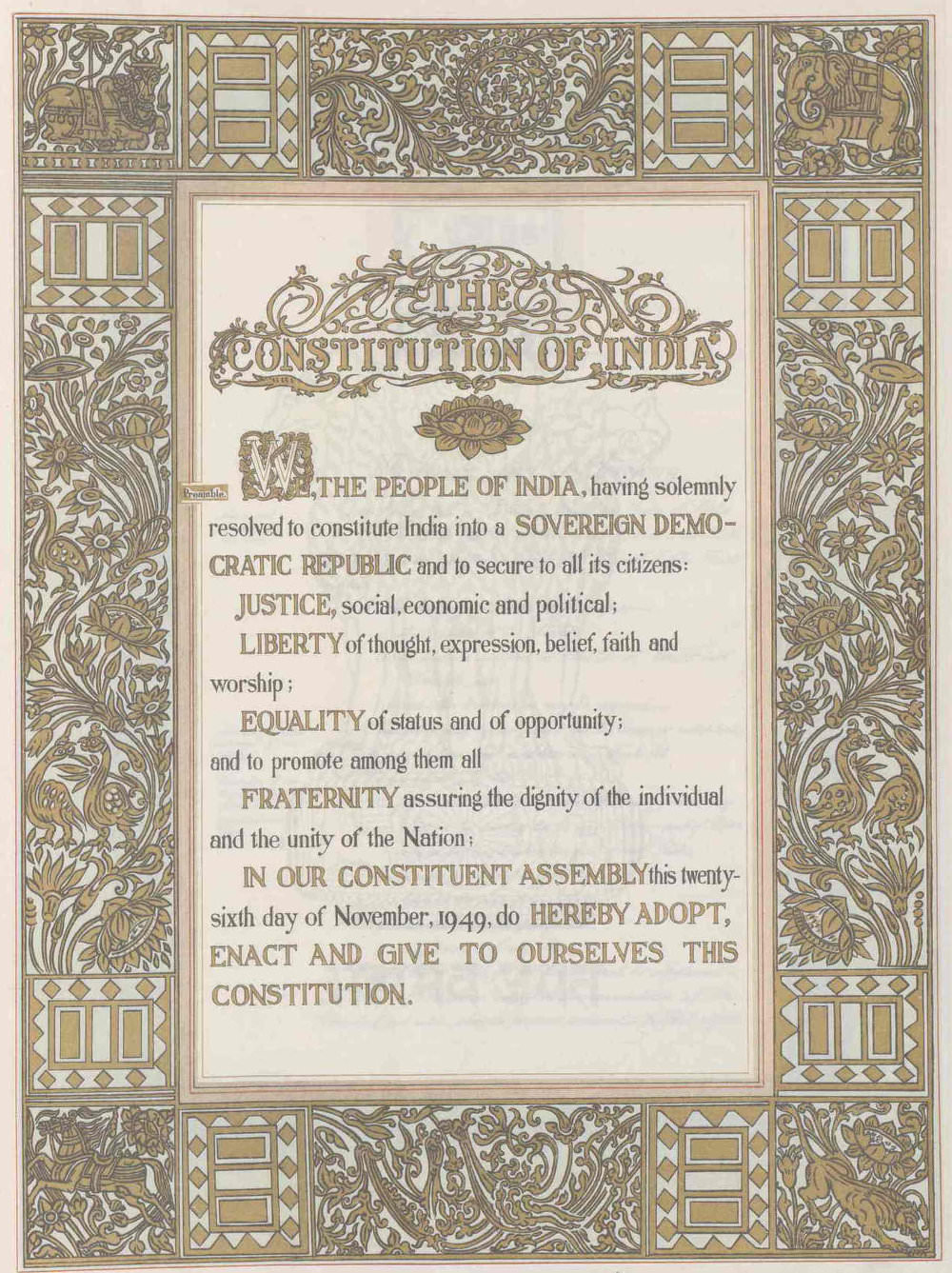 The Constitution of India was adopted on 26 November 1949 and came into effect on 26 January 1950, replacing the Government of India Act 1935 as the Republic of India’s fundamental legal document. Article 19(1a) of the Indian Constitution establishes “the right to freedom of speech and expression”. A 1951 amendment to this Article (19[2]) legitimised film censorship by granting Parliamentary powers for “reasonable restrictions” on the freedom of speech and expression “in the interests of [the sovereignty and integrity of India,] the security of the State, public order, decency or morality, or in relation to contempt of court, defamation or incitement to an offence”. In British India, and following the Cinematograph Act 1918, film censorship had been guided by various “Suggestions to Inspectors” (ICC 1928, 214). Subsequent to the passing of the Constitution of India, the Cinematograph Act 1952 states that in addition to the guidance on prohibitions offered by Section 5B(2) of that Act – (itself drawn from the Hollywood Production Code, Chakravarty 1993) – the state can issue further instructions for granting film certificates (CBFC 2010). In K. A. Abbas v. the Union of India the plaintiff, filmmaker and journalist K.A. Abbas, sought to challenge the constitutionality of film censorship, which was upheld through an argument about film as a unique medium. – Liam Grealy