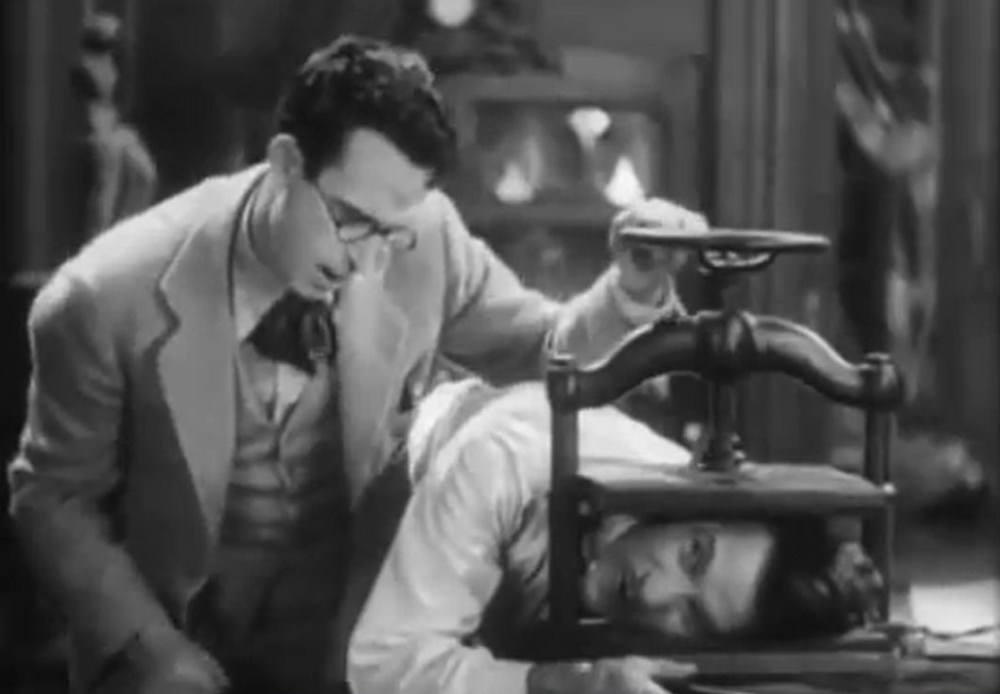 China’s first Film Censorship Statute was announced in November 1930 and enacted in January 1931. This was the first Chinese film regulation that had the status of law and which had national reach in its application. Prior to this law, a number of regulations had been established in China that sought to address the film industry, however these were typically more interested in exhibition practices than on-screen content. Such regulations were generally ineffective both because of limitations on their reach within the provinces, as well as within foreign concession territories where most theatres were located, and a lack of coordination between police and education authorities charged with implementing them.

The first Chinese regulation governing films was the Beijing Police Department’s “Eleven Rules Governing the Showing of Movies in the Evenings”. Drafted in 1905, the Eleven Rules concerned matters such as gender-separate seating rather than film content (Xiao 2013, 110). A similarly focused regulation was released by the Shanghai Autonomous Bureau under the Qing government in 1910, followed one year later by a new regulation including the article “no obscene films are allowed” (Zhang & Xiao 1998, 108). Following the 1911 revolution against the Qing dynasty and until the Kuomintang (KMT) party came into power in 1927, attempts at governing film were provincial and usually conducted by police. Regulations established by the Beijing Police Department in 1921 again largely concerned exhibition practices such as seating and inspection of programs, but did specify that “no racy, bizarre, or superstitious films were allowed” (Xiao 2013, 111), with deletions mainly relating to bathing girls and caricatured representations of Chinese people (Zhang & Xiao 1998, 108). While the police controlled film regulation in Beijing, the Board of Film Censors established in 1923 in Jiangsu province was organised within the Department of Education (Xiao 2013, 111).

Zhiwei Xiao (2013, 111-112) suggests that the “Film Censorship Guidelines” of the Mass Education Department in the Beijing government shifted the focus of Chinese film regulation towards content, in particular representations deemed offensive to Chinese dignity. The inability of the Education Department to enforce these guidelines was taken into account by Zhejiang Provincial government’s establishment of its own film censorship committee in 1926, which included members of the Bureau of Police to facilitate effective enforcement (Xiao 2013, 112). Yingjin Zhang and Zhiwei Xiao (1998, 108) write that once the nationalists assumed control of Shanghai in 1927 a film censorship committee was quickly established and the Shanghai Board of Film and Theatre Censors was formed in 1928. In its attempt to nationalise film censorship through “The Thirteen Regulations on Film”, the censor board publicised the relevance of such rules across China, and introduced limits on political expression, along with a range of moral concerns (108). Enforcement was again an issue, however, as the requirement to submit films for examination by the police bureau found the bureau insufficiently resourced to complete the task.

In response to this failure, the KMT government required the Ministry of the Interior and the Ministry of Education to jointly draft new censorship regulations, which resulted in “The Sixteen Regulations”, published in April 1929. The Sixteen Regulations stated that censorship would be conducted through coordination between police and bureaucrats from education and social affairs, and that censorship committees at provincial and regional levels were responsible for their implementation (Xiao 2013, 115). The participation of provincial committees proved to be problematic, however, with the film industry frustrated by local inconsistencies. This finally led to the establishment of the Film Censorship Statute in November 1930, which was followed in 1931 by the establishment of the seven member National Film Censorship Committee (NFCC) within the Interior and Education Ministries. Xiao (2013, 115) writes that
“From this point forward, only films carrying the NFCC seal could be screened in China. There were still to be local film censors, but their job was not to censor films, for that was to be done in Nanjing by the NFCC, but to ensure that all films shown in their jurisdictions carried a seal of approval from the NFCC.”

The Film Inspection Law outlined four categories of films that could not be screened. These included: “those impugning the dignity of the Chinese race; those violating the ‘Three Principles of the People’; those injurious to people’s virtue and public order; and those spreading superstition” (Pang 2011, 463). Harold Lloyd’s film Welcome Danger (1929) was the first foreign film banned in China for its portrayal of Chinese people, while films such as Alice in Wonderland (Bud Pollard, 1931) and Frankenstein (James Whale, 1931) were banned for their “strangeness” (Xiao 2013, 118). Chinese films using dialects were also banned, as part of the Nationalist government’s attempt to universalise Mandarin Chinese within China. In 1934, the National Film Censorship Committee was reorganised by the KMT government to limit the discretion of education bureaucrats, renamed as the Central Film Censorship Committee and now including representatives from the film industry (Zhang & Xiao 1998, 109). While film censorship had effectively been nationalised by 1936, including in the formerly autonomous province of Guangdong, Japan’s invasion of China led to the KMT Central Department of Propaganda abandoning the censorship committee in 1938 (Zhang & Xiao 1998, 109). This was reorganised as the Emergency Period Film Censorship Bureau to advance Mandarin “national defense” cinema (Johnson 2012, 163). – Liam Grealy