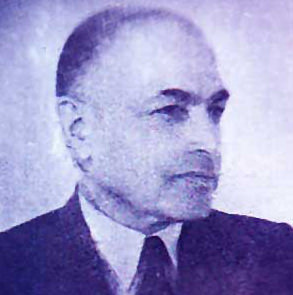 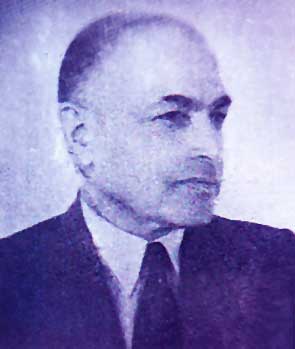 The Enquiry Committee on Film Censorship, popularly known as the Khosla Committee, published its report (“Report”) on 26 July 1969. This committee was appointed on 28 March 1968, following public concern over increasing sex and violence in cinema (Mehta 2011), and was chaired by a former Chief Justice of the Punjab High Court, Justice G.D. Khosla. The focus of the fifteen-member committee was wide-ranging, with implications for the history of Indian film classification. Its mandate included: investigating the effects of public exhibition of films; the artistic content and mass appeal of contemporary Indian films; the certification regime for films in India; and providing recommendations for improving this regime on behalf of cinema’s creative development, relations between regulators and the film industry, and the protection of public taste.

The Khosla Report is generally understood to have provided a critical take on Indian film regulation and a progressive take on film content for its time. William Mazzarella (2013, 61) calls it “the canonical text of Indian-liberal-reformist censorship discourse.” In particular, the Report recommends the establishment of a censor board that is independent of government, which would establish its own censor code:
“Censorship should be exercised not by a department of the state whose decisions are subject to revision, appeal or interference by the government, but by an independent body which has been given sufficient authority and a sufficient sense of responsibility to deal with the matter finally and irrevocably.”
The current intention of the CBFC to establish committees that represent a cross-section of Indian society is markedly different to the censor envisioned by the 1969 Report:
“The Censors must possess suitable educational qualifications and cultural background. They should be persons commanding public respect; they should have a broad outlook on life. They should know something about the arts and the cultural values of this country. They should have traveled widely and should be persons who can be expected to deal with the problem of censorship without the handicaps of unreasonable inhibitions or an obsession with every petrified moral values [sic] or with the glamour of so-called advanced groups.” (Khosla et al. 1969, 100)
Along with the typical interest in the simultaneous educative and dangerous potentials of film with regard to the experience of its consumption, the Report was also concerned with the audiences that censors sought to protect.

Liang, Suresh, and Malhotra (2007) note that, unhappy with its own commissioned studies, the committee drew upon Henry James Forman’s 1933 research Our Movie Made Children to consider the effects of cinema on children. The Forman study listed numerous “lessons” that children learned from cinema, including techniques for burglary and gambling (Liang et al. 2007). The Committee took a liberal approach to cinematic representations of sexuality, dependent on their semantic context, advising censors that “in telling the story it is logical, relevant or necessary to depict a passionate kiss or a nude human figure, there should be no question of excluding the shot, provided the theme is handled with delicacy and feeling, aiming at aesthetic expression and avoiding all suggestion of prurience or lasciviousness” (Khosla et al. 1969, 122). There was no question about whether such content would be available to children. Instead, the Report recommended adding to the two category classification system (“U” and “A”) a third category, “G”, for films fit for universal exhibition but requiring adults to accompany minors (Bose 2013). This third category was finally implemented as “UA” in 1983. – Liam Grealy